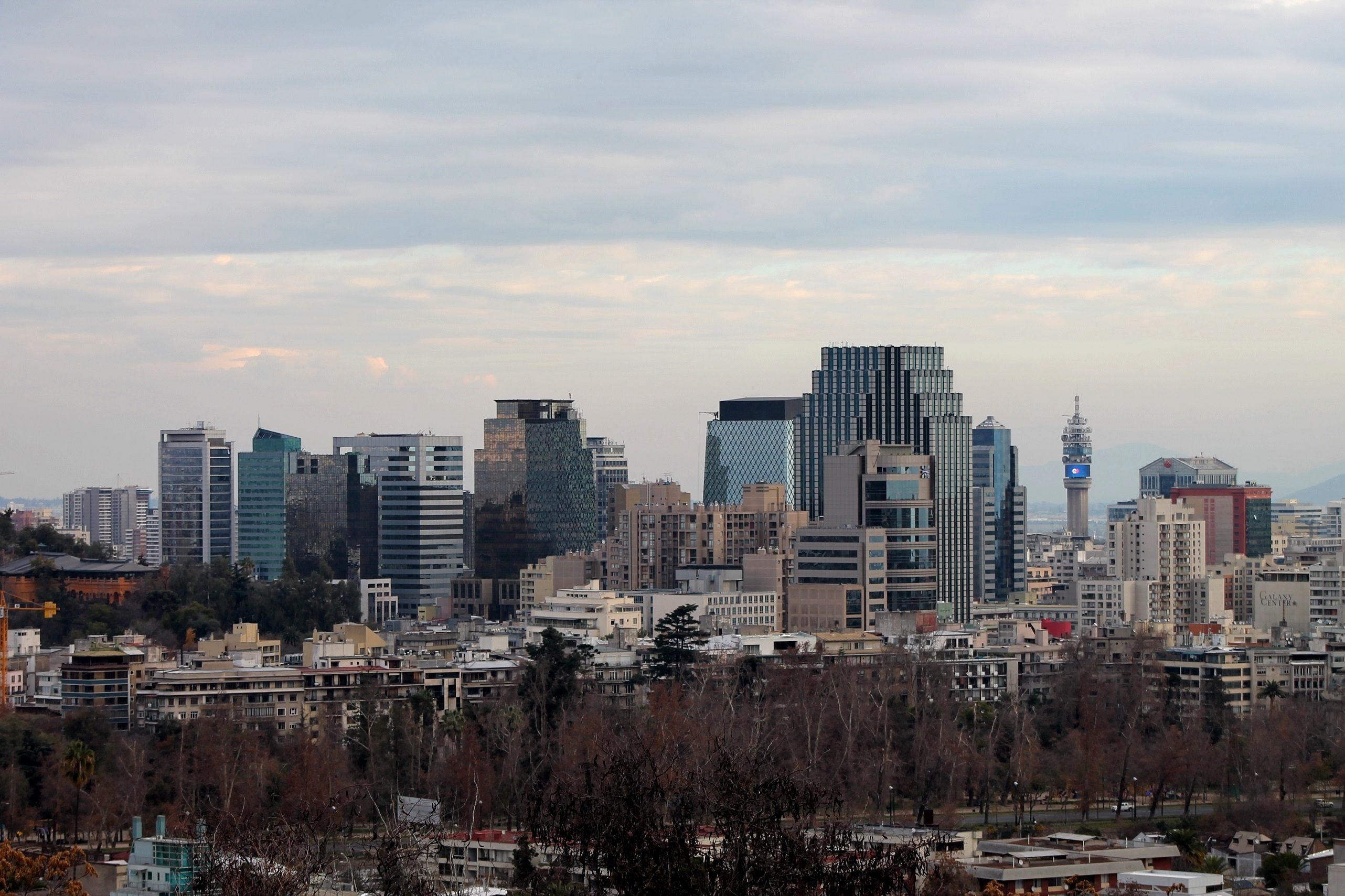 [Seminar] Center-Left and Trade Unions in the Service Economy. The case of the Concertación in Chile (1994-2010) by Juan Bogliaccini

Presenter is PhD from the University of North-Carolina, Chapel Hill and associate professor at the Catholic University of Uruguay.

The professor of the Catholic University of Uruguay, Juan Bogliaccini (PhD from the University of North-Carolina, Chapel Hill) will lead a new academic seminar organized by the Center for Economics and Social Policies of the Universidad Mayor.

His presentation will be entitled "Center-Left and Trade Unions in the Service Economy. The case of the Concertación in Chile (1994-2010)" and will take place on Thursday, September 12 at 4:00 p.m. in room ACSR306 of the Alameda Campus of the Universidad Mayor (Alameda 2027).

This work is part of a comparative study on internal conflicts in leftist parties and their effects on labor policies in Latin America and southern Europe. The work presented, the case of the Concertación governments in Chile, is explored based on a process tracking of the labor reform of 2001. The evidence suggests that, similar to what happens in other countries, Conflicts within the government coalition around issues of employment and wages are at the center of reform debates and are crucial to understanding the results of the reform. The analysis returns the conflict within the parties or government coalitions as an important engine of labor relations reforms, particularly wage formation mechanisms.