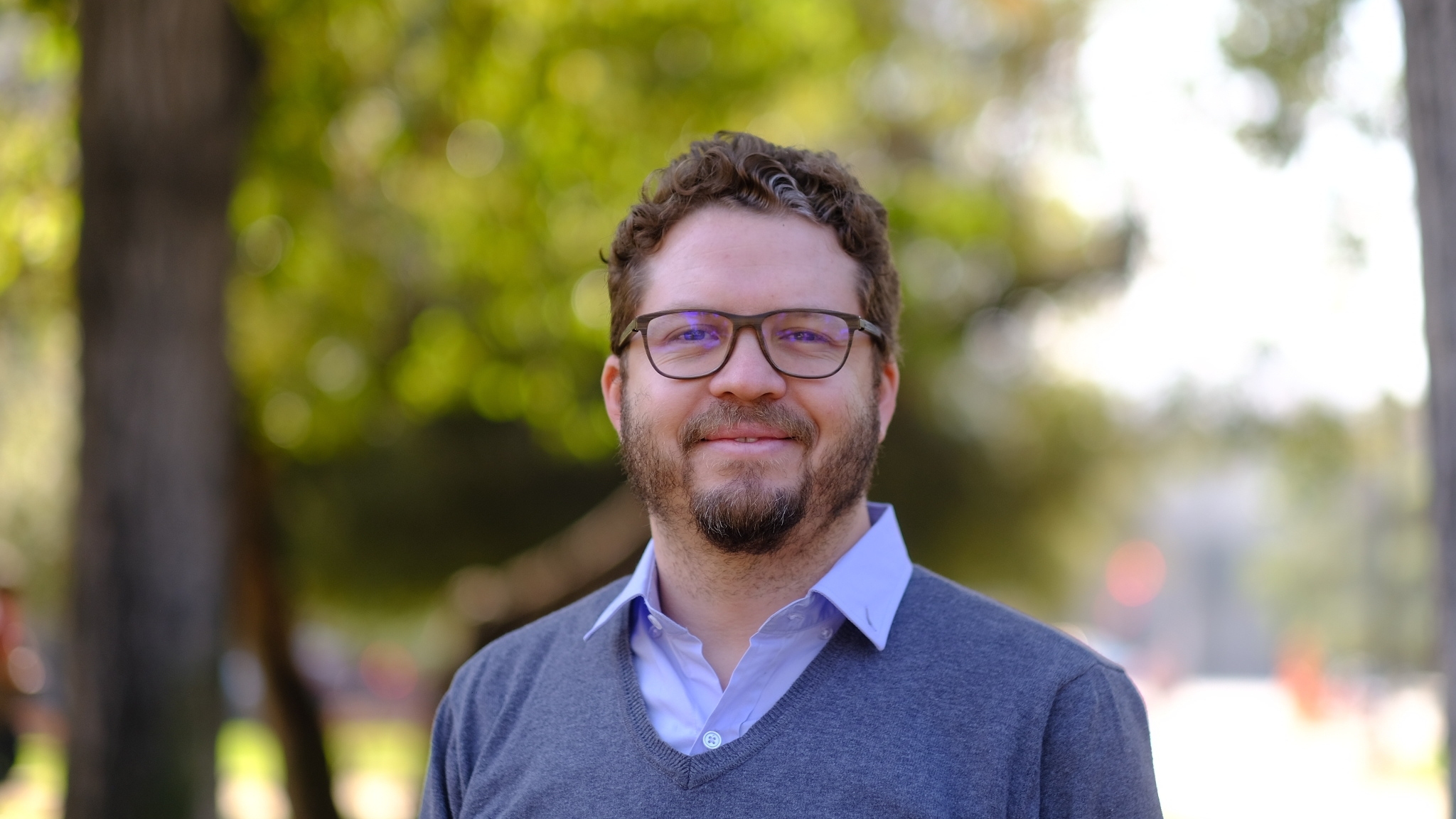 The investigation addresses the evolution of the Chilean political parties of center-left and center-right.

Using data from Wissenschaftszentrum Berlin (WZB), the researcher at the Center for Economy and Social Policies, Aldo Madariaga, together with the academic of the Universidad Diego Portales, Cristóbal Rovira, conducted a study on the evolution of political parties in Chile, entitled “Right-Wing Moderation, Left-Wing Inertia and Political Cartelisation in Post-Transition Chile”.

The research was published on November 27, 2019 in the Journal of Latin American Studies of the University of Cambridge, and shows that there is a convergence between the electoral strategies of the center-left and center-right coalitions, the first characterized by the inertia and the second for programmatic moderation.

Both coalitions have nevertheless approached their positions and have lost distinctive characteristics that previously differentiated them, in addition to the fact that collusion between political parties has been increasing. This phenomenon could explain citizen disaffection and loss of representation in political parties, creating greater disinterest and disappointment in the voting population.

Link to the study