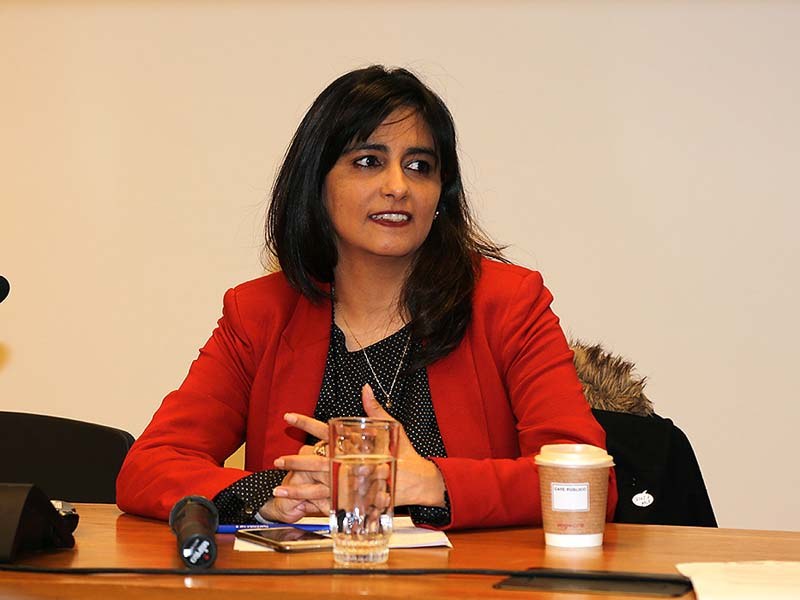 [Interview] Government's tax reform and tax for the rich

CEAS' Director, Claudia Sanhueza, took part in the "Priviliged Information" show of Radio Duna, where she analyzed the government's tax reform, and made an argument in favor of taxing the richest.

"Conducting a new tax reform without analyzing the effects of the last one seems rushed [...] If tax collection has been reduced in this time period, it doesn't necessarily have to be with the tax reform, but rather with the status of the economy. Today, we know this for a fact, so let's put a major focus in economic growth and not in another tax reform".

"Plenty of times, taxes are understood as spending. But we need to understand taxation as an investment in human capital, that is capable of producing large rentability. There are small countries that understand this, they understand that their wealth is their people, and investing in that is very important. To make that investment we need more public spending, hence taxes... in a country that, if compared to the rest of the OECD, is one of the less distributive".